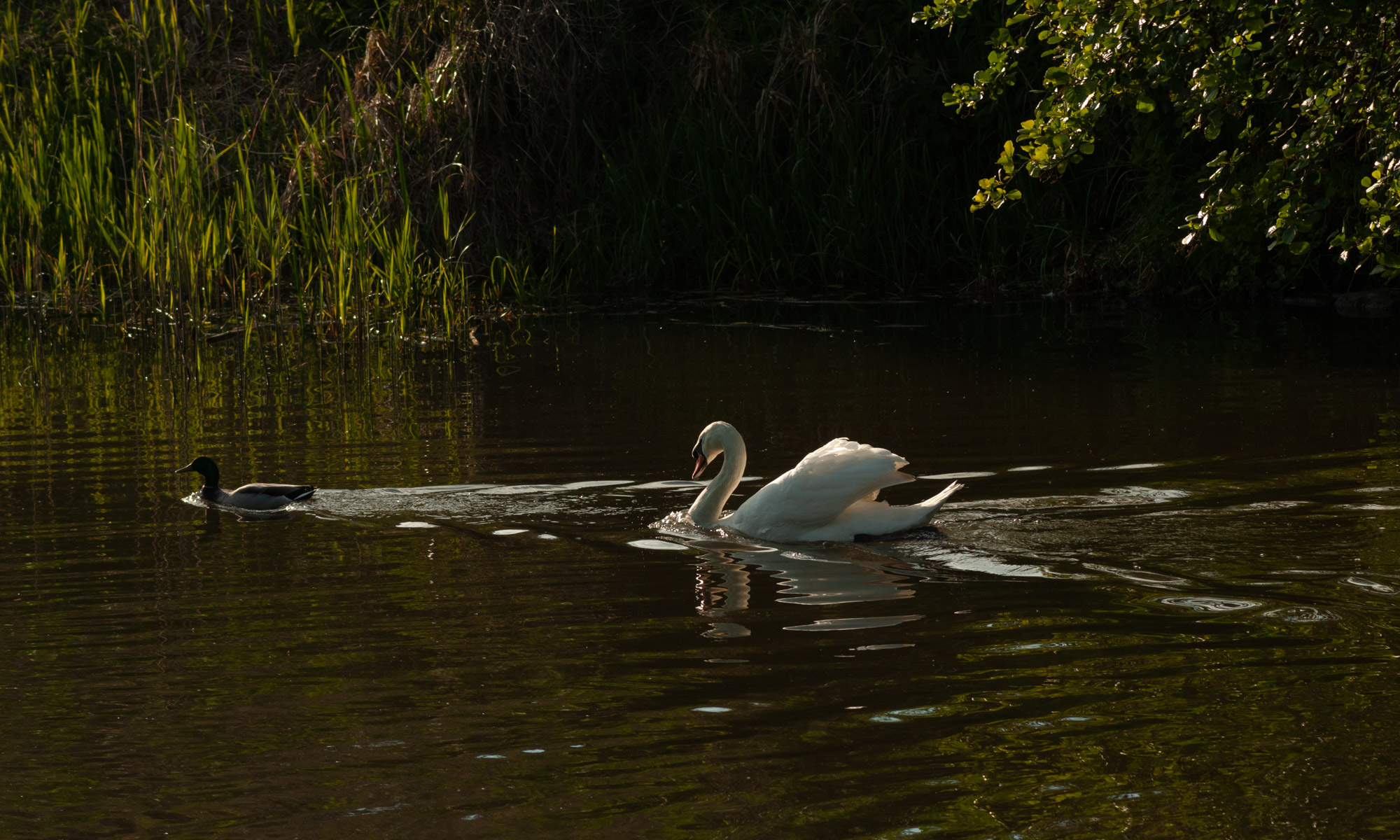 Princes Parade is both beautiful and peaceful.

It is also of considerable historic and ecological significance and until recently was legally protected as Public Open Space.

The Royal Military Canal was built more than 200 years ago as a defensive measure during the Napoleonic wars. It is the only military canal in the country and a Scheduled Ancient Monument. In a district that prides itself on its military connections and history, we are lucky to have such a significant and beautiful heritage asset on our doorstep. Today, with its tranquil and accessible waterside paths, the Canal combines with the vibrant seafront promenade to provide a variety of low-key leisure activities that all can enjoy for free.

With the pandemic lockdown, it has never been clearer how essential this tranquil and natural open space is for both the physical and psychological well-being of the local community.

Of incalculable value to residents, Princes Parade also attracts many visitors from outside the immediate area. Its seafront road and promenade are renowned for their open character and panoramic views of the Hythe hills to the north and the open sea and France (on clear days) to the south.

Prior to 1974 the site was used for landfill but has long since greened over and is now a safe habitat for migrating birds, a range of animals, insects, and plant life. When dismissing an earlier attempt to grant itself planning permission in 2004, the Government planning inspector said, “it is one of the finest vistas in the district”.

The Council’s proposals will: destroy the tranquillity and beauty of the Canal and its place at the heart of the local community; undermine the Canal’s status as a Scheduled Ancient Monument; devastate the site’s ecology and wildlife and obliterate the historic seafront views for which Princes Parade has been long renowned.

Among those who have objected to the plans are Historic England, the Environment Agency, CPRE, Kent Wildlife Trust, KCC Archaeology, Hythe Town Council and Sandgate Parish Council.

To make way for the beachside development, the Council’s proposals involve the removal of all vegetation from the site, the diversion of the existing road away from the seafront to run alongside the Canal and six metres above it, and the drainage of surface water from the site into the Canal itself.

The Council’s own consultants admit that the contaminated landfill is of no risk to current users of the site. It is, however, totally unsuitable for a residential development since it is impossible to remove the contamination and deep piling will be required, disturbing the landfill creating a risk that asbestos dust and other unknown contaminants will be released which could affect children in the primary school just a few hundred yards away.

This is just one example of many hazards inherent in developing this fragile site which is far better left undisturbed. Past ground surveys have produced evidence of asbestos, heavy metals, oil and hospital waste contamination.

The Council concedes that damage will be done to Princes Parade by this development and to compensate, an ‘amenity area’ and a leisure centre are planned for the site. But problems with drainage (the site is in a flood zone) means that the ‘amenity area’ will now be taken up by a 1¼ acre muddy attenuation drainage pond for surface water disposal.