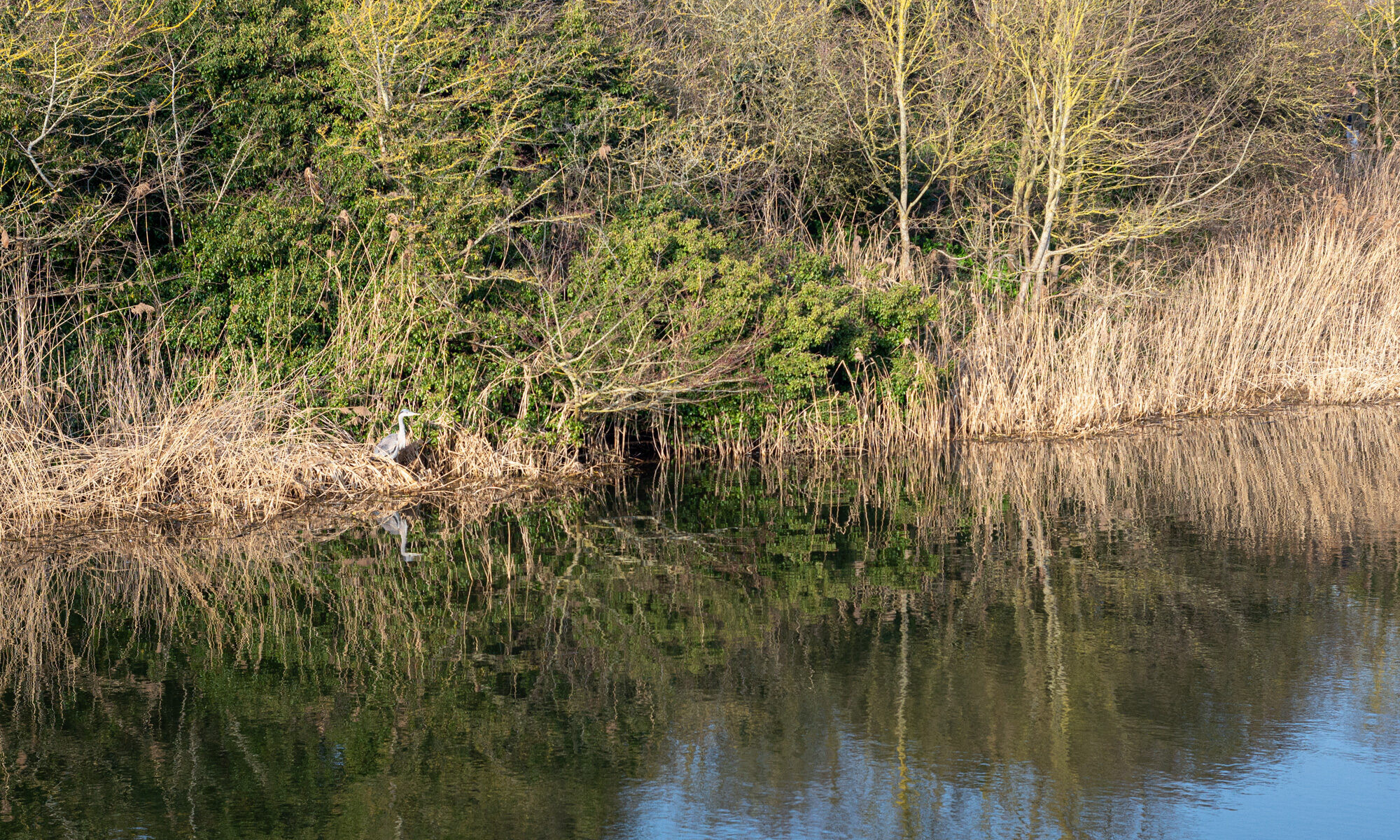 On 23rd February 2021 F&HDC announced they had appointed BAM Construction to deliver the new leisure centre on Princes Parade. BAM and F&HDC have entered a pre-contract services agreement for the surveys, design, investigations and coordination of services only.

There is no building work included in this pre-contract services agreement as far as we can make out.

BAM have secured the two stage tender. The first stage, we assume, is a fixed price of £2.5 million for the pre-contract services agreement; the second stage is for the contract works, that is all the building work. By winning the tender BAM Construction can exclusively negotiate the second stage. This is a standard procurement process for high risk construction which hold great uncertainty.

The next step is to monitor the pre-contract services agreement entered into by F&HDC and their contractor BAM. The procurement was based on a two stage design and build contract. The first stage is the pre-contract services agreement which includes surveys, investigation and detailed design, it does not include any building works. The information gathered by BAM will be used to negotiate the price for the second stage of the contract.

Two stage design and build contracts are notorious for cost increases, this is because they are used almost exclusively on projects with a great deal of risks and uncertainty.

On the planning website, we have discovered documents relating to the pre-commencement conditions relating to ecological and ground investigation works:

It appears that work has already begun.

F&HDC are likely to try and keep any cost increases away from public gaze but we will be asking the Councillors who support us to ask for complete transparency.

Many people have asked if procurement procedures were followed correctly but we can only confirm they were followed if we were given a copy of the tender/contract documents, which is very unlikely to happen.

Clearly we are entering last chance saloon but that chance is 50/50 because Princes Parade has always been protected by the prohibitive costs of dealing with the contamination and these costs are completely unknown.

These investigations by BAM will determine the exact composition of the ground, the nature and extent of the contaminated material contained within the ground and the costs of remediating the ground. It is likely that these costs will be very high. If the costs prove to be prohibitively high the project will be abandoned, just as all other development proposals on the site have been abandoned.

If the project is abandoned the £2.5 million of local people’s money committed on the pre-contract services agreement will have been wasted.

If the costs to remediate the site are, for example, 25% higher than anticipated and the overall project cost approaches £30 million it will be a political decision whether or not a £30 million swimming pool offers good value to the people of the district when there is an alternative available site at Martello Lakes for a princely sum of £1.