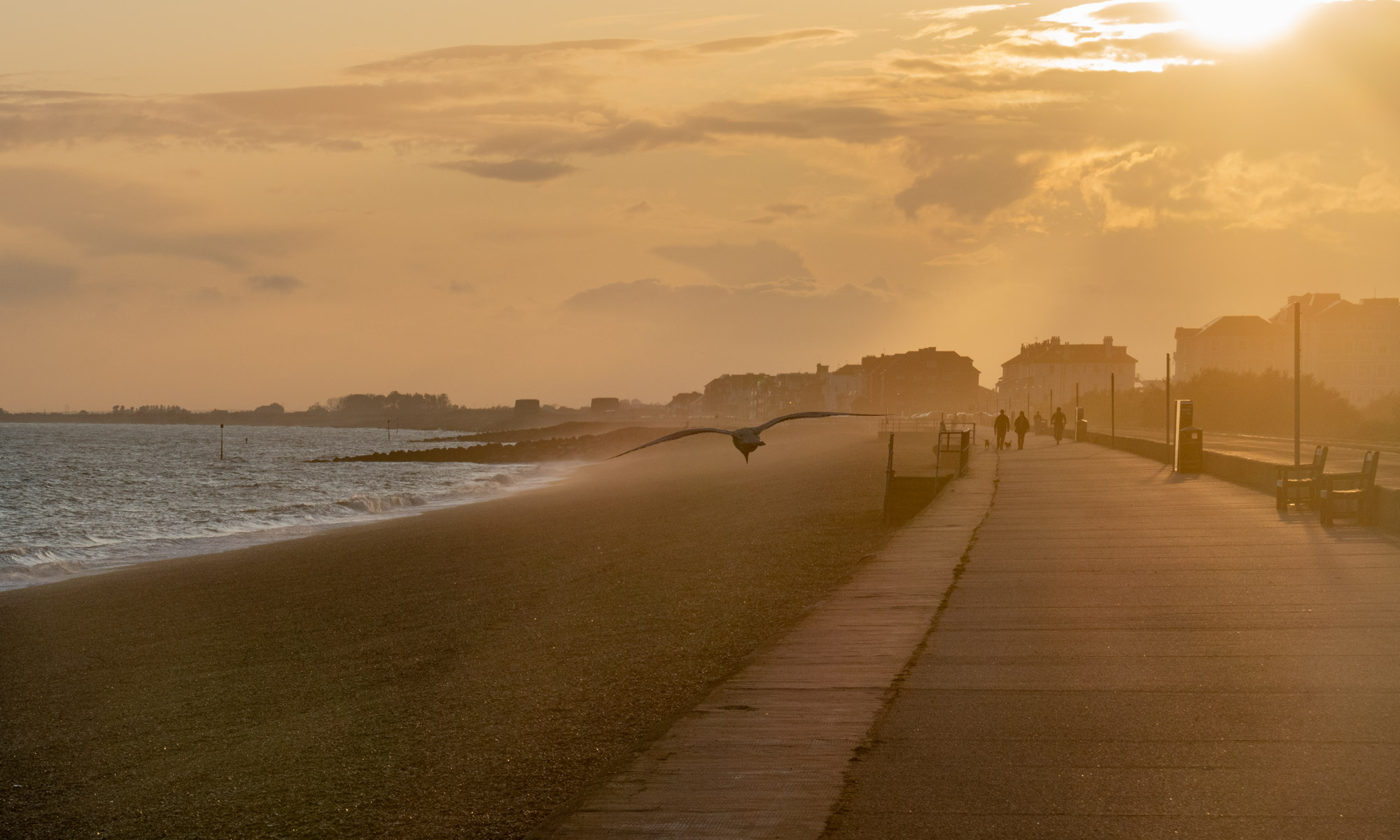 Initially formed in 2011, the Save Princes Parade campaign group was formally established in 2017 to oppose the Council’s latest attempt to develop the site.

Since then, the Council have refused to accept a petition of over 6,500 names and has brushed aside many individual emails and letters objecting to the plans. They have also ignored more than 600 formal written objections from residents submitted at the consultation stage of the planning process.

A timeline of significant events can be found here.

The district elections of May 2019 ensured that nearly half our Councillors are now opposed to the development. Shortly after this election, the Full Council voted to abandon the Princes Parade scheme. Although this decision was overridden by the Cabinet, opposition councillors continue to work hard within the District Council to prevent this development.

In a hugely powerful demonstration of support for the cause, residents and SPP members organised fund-raising events and generously donated nearly £50,000 to pay the costs of our attempt to overturn the Council’s grant of planning permission for Princes Parade through a Judicial Review.

Unfortunately, our legal challenge was unsuccessful. The Judicial Review, however, was but one of many hurdles for the District Council to overcome and they still have some extraordinarily difficult problems ahead. For example, F&HDC still needs to take account of the many objections to, and logistical problems of, ‘stopping up’ the road. There are also extensive environmental, drainage and ecological issues to be addressed as well as justifying the financial viability, yet to be ascertained, of building on this site. Despite F&HDC’s previous claims, Princes Parade is certainly not the cheapest and quickest means of providing a new swimming pool for Hythe. There is an ideal alternative location for the leisure centre available to the Council for £1 at Martello Lakes on the west side of Hythe which would better serve the residents of Romney Marsh where there is a real need for a swimming pool.

Currently we are working on promoting Martello Lakes as the only guaranteed deliverable solution to the challenge of providing Hythe with its a much-needed new pool. We are also investigating the ‘conditions’ imposed when the Princes Parade planning permission was granted and will be ensuring they are adhered to if, or when, development begins. We are also exploring the options we can pursue to prevent the ‘stopping up of the road’ and pressing for a realistic examination of the costs of development.

There will be opportunities to object to aspects of the scheme in the future and we will flag these up as and when they arise. Meanwhile it’s always worth writing or emailing councillors to make your views known and we will keep you informed of any formal opportunities for you to object.